Let’s talk about the immense pressure around social media…

Everyone feels an innate need to be accepted. We all want to fit in and be included. Social media has completely changed the way we accept, reject, and judge others. It plays a huge role in conveying to society who you are, putting a ton of pressure on users.

The anxiety that comes with posting a picture is REAL. I ask at least 2 friends what they think of a picture before posting it on Instagram. Once the picture is approved we all brainstorm the perfect caption to match the picture. It’s become a whole process of approval. We rely heavily on the acceptance of friends to feel good about sharing the picture with an even wider audience.

I made an Instagram account in 7th grade, and at the time I remember everyone using the app was so cringy. No one took their online persona too seriously and my generation had fun posting bad quality pictures that no one cared about. I wasn’t born with Instagram at my fingertips. The only social media that I had before Instagram was Tumblr which came after the fall of MySpace. I was too young to jump on the MySpace train, but Tumblr changed the game for me.

There was no pressure to impress people on Tumblr because the app allowed you to be your secret internet self. Tumblr was used almost like a mood board or a mini-blog. Users would repost quotes or pictures, creating original content wasn’t the norm. There were so many people who didn’t even use their real names in their profiles. It was a safe internet space where you were allowed to post about whatever angsty feelings you had.

These days, it feels like you’re not allowed to share your real feelings on social media. It’s taboo to post anything other than the highlights of your life. There’s so much pressure around getting your best angles and only posting pictures that flatter your body to the extreme. Social media users take ‘looking your best’ to the next level. There are countless apps that have been created for the sole purpose of changing or improving how you look.

With this in mind, it is so important to forgive yourself for not looking like an LA influencer. They all go to the same plastic surgeons and use the same FaceTune apps. I don’t know if the anxiety before posting a picture will ever go away, but you can rest easy knowing everyone feels the same about it.

They Paved Paradise and Put In a Spirit Halloween

It’s the thick of summer, the temperature outside reads 95 degrees and you’re driving with the... 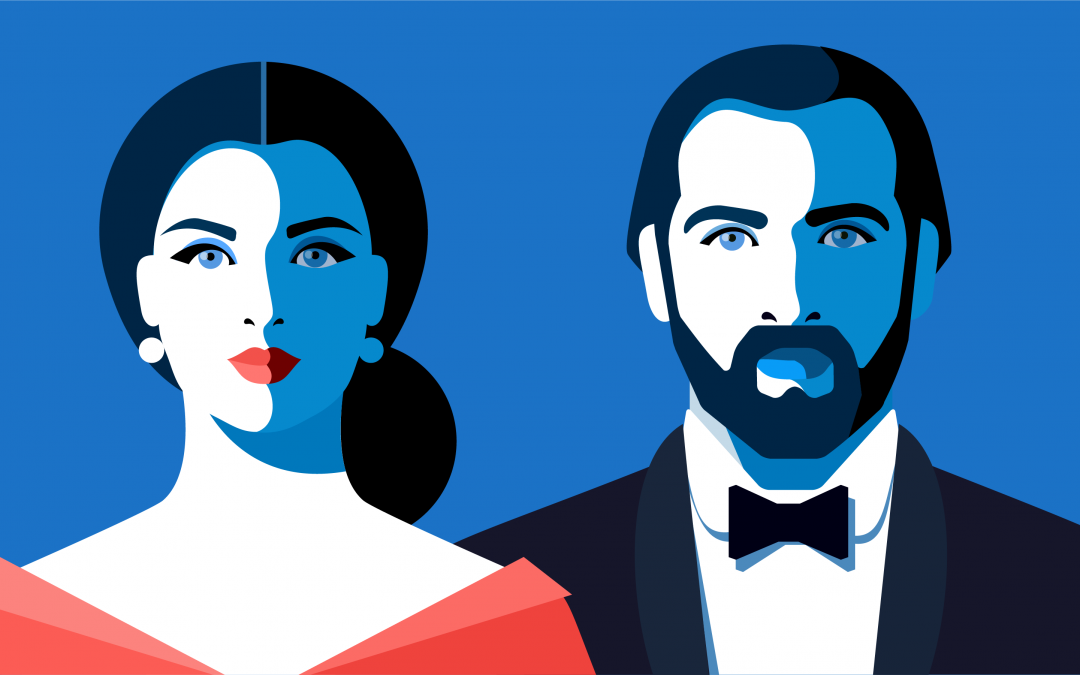 So you want to level up your Instagram… There are thousands of different influencers who seem to...

So you want your foodie pics to look fire on the gram… Food is something that everyone has in...

Leave us a note